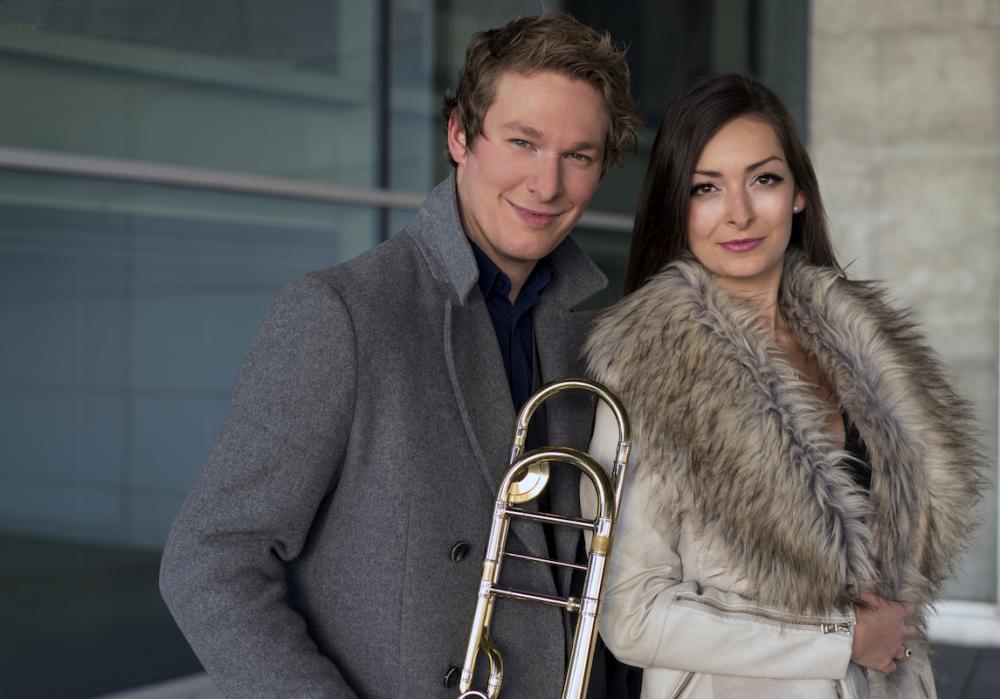 SoCal Trombone Day is excited to announce our 2020 Guest Artist:

Italian trombonist Peter Steiner’s playing has been described as “beautifully controlled with a vocal sound” and he is recognized around the world as “a new trombone star within his generation”, “playing with total control”. In 2019 he was awarded Prize Winner of the XVI International Tchaikovsky Competition in Russia.

His 2018-2019 season involves extensive international travel and features over 100 performances, including a 3-month World Tour of the United States, Europe, Asia and South America with Constanze Hochwartner (piano/organ) as Duo Steiner-Hochwartner, as well as solo concerts with orchestras around the globe. Other highlights for this season include a CD release tour throughout Europe, Asia, Australia and the United States in July 2019, and solo appearances at the Lille (France) Trombone Festival and International Trombone Festival (Indiana, USA).